Guideline Central highly recommends you use Google Chrome while using this site. 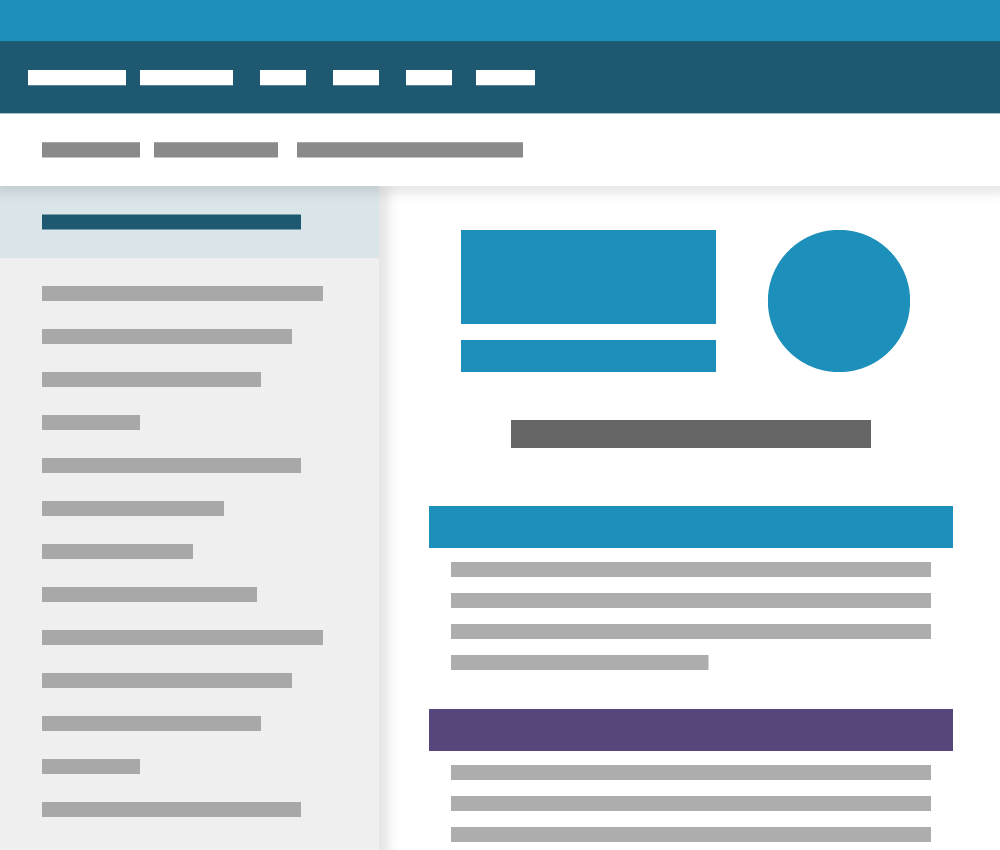 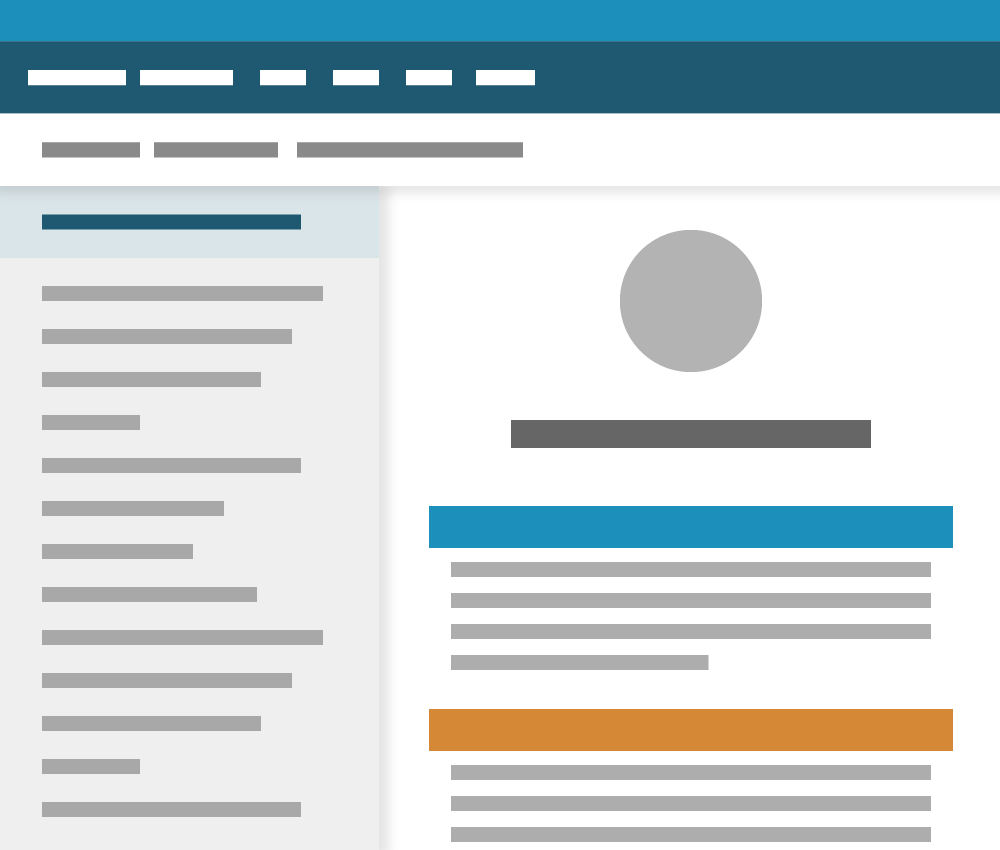 APA recommends that patients who have moderate to severe or disabling tardive dyskinesia associated with antipsychotic therapy be treated with a reversible inhibitor of the vesicular monoamine transporter2 (VMAT2). (1B)

The harms of treatment with VMAT2 inhibitors include sedation and, with tetrabenazine, extrapyramidal effects, akathisia, insomnia, anxiety, nausea, and falls. Depression and suicidal ideas have been reported in individuals who were administered VMAT2 inhibitors for treatment of Huntington's disease. Such effects are possible in individuals treated for tardive dyskinesia although they were not reported in clinical trials.

Balancing of Benefits and Harms

The potential benefits of this guideline statement were viewed as far outweighing the potential harms. The majority of individuals with moderate to severe or disabling tardive dyskinesia would have a greater likelihood of experiencing benefits of a VMAT2 inhibitor than experiencing harms. Patient preferences to reduce motor signs and symptoms are also likely to favor treatment.

a This table includes information compiled from multiple sources. Detailed information on issues such as dose regimen, dose adjustments, medication administration procedures, handling precautions, and storage can be found in product labeling. It is recommended that readers consult product labeling information for authoritative information on these medications.
b Do not exceed total daily dosage of 36 mg/day (18 mg/dose) in poor CYP2D6 metabolizers or patients taking a strong CYP2D6 inhibitor. Assess ECG before and after increasing the daily dose above 24 mg in patients at risk for QTc prolongation.
c Test for CYP2D6 metabolizer status before giving doses >50 mg/day. Do not exceed 50 mg/day in poor metabolizers or in patients treated with a strong inhibitor of CYP2D6.
d Use is not recommended with strong CYP3A4 inducer. A reduced dose is recommended with concomitant use of strong CYP3A4 or CYP2D6 inhibitors or in poor CYP2D6 metabolizers.
e All VMAT2 inhibitors are contraindicated within 2 weeks of a monoamine oxidase inhibitor, within 20 days of reserpine, or in patients with active suicidal ideas or untreated depression. Tetrabenazine and deutetrabenazine carry a boxed warning related to depression and suicidal ideation in patients with Huntington’s disease.
f Avoid use in patients with congenital long QT syndrome, with arrhythmias associated with a prolonged QT interval, or with other risks for QTc prolongation, such as interactions via CYP metabolism.

This pocket guide attempts to define principles of practice that should produce high-quality patient care. It is applicable to specialists, primary care, and providers at all levels. This pocket guide should not be considered exclusive of other methods of care reasonably directed at obtaining the same results. The ultimate judgment concerning the propriety of any course of conduct must be made by the clinician after consideration of each individual patient situation. Neither IGC, the medical associations, nor the authors endorse any product or service associated with the distributor of this clinical reference tool.
No matches found.

To continue viewing this pocket guide, please purchase it.

added to your library.